The fifth edition of the Prof. Roman Czernecki Award for authors of education-themed publications, organized by the EFC Foundation, has been launched. The prize of PLN 10000 is awarded to authors of publications on education in three categories – scientific, journalistic, and specialized.

This is a form of appreciation of works that aptly respond to the current challenges facing the Polish education system, of which there will be more in the future. Works for the competition can be submitted until 30 June.

The Prof. Roman Czernecki Award is the only initiative in Poland that unites scientists, journalists, and practitioners, creating a space for the exchange of ideas around education that transcends disciplines and divisions. This is extremely important especially now that we are facing changes in schools, the seriousness of which is just starting to emerge. Reforms, the pandemic, and the crisis in Ukraine, and the resulting influx of new students into Polish schools – these processes will change our education irrevocably. All the more reason to discuss the matter responsibly and meaningfully.

What are the goals of the contest?
According to Małgorzata Minchberg, a cultural animator, art education specialist and winner of the contest:
– We need light, beacons, people, foundations, institutions that will illuminate the places that matter and the directions we should take. She also adds:
– The award makes it possible for people who are involved in and write about education to be heard. According to Joanna Cieśla, a journalist for the weekly magazine Polityka, also a winner of the Award: – It’s a way to appreciate diligent work, but also an effort to create a trend for addressing education-related issues.

Who is the patron of the contest?
Roman Czernecki was an educator who has passionately been reshaping Polish education for the better, for several decades. During World War II, he organized underground education. After the war, he established a school in Szczekociny, with which the EFC Foundation has worked for years. He was involved in improving teaching methods. He was the head of the local department of education in Zielona Góra, vice-rector of the State Pedagogical University in Gdańsk, and a lecturer in the history of philosophy at the Warsaw University of Technology. According to Aleksandra Saczuk, president of the Roman Czernecki Educational Foundation, which organizes the competition: – Roman Czernecki has consistently tried to make education a serious matter. He effectively instilled such a mindset in his family – this is shown in the history of our foundation, which has been involved in education for more than 12 years. The contest is also part of the mission to instill value in education. Moreover, if we add the fact that Roman Czernecki was able to respond flexibly to crises and changes, and acted under different political systems, during the war, his patronage of the competition today takes on additional significance. The ability to think flexibly and provide adaptive leadership in education is especially important today.

The Prof. Roman Czernecki Award is a competition aimed exclusively at authors of works about education. It is an appreciation of those who write about education with passion, with attention to what is current and relevant. To date, the EFC Foundation has already awarded 19 works out of 758 entries, and has invited 30 reviewers. The 5th edition has just started!

How to apply?
Submissions are made by the author or co-author of the publication. The deadline for submitting works is June 30, 2022. Detailed information about the rules of participation in the contest can be found on the EFC Foundation website: https://efc.edu.pl/programy/NagrodaCzerneckiego.
Contact person:
Magdalena Gołębiowska, contest coordinator
mgolebiowska@efc.edu.pl, +48 606 770 363

The 19th edition of the careers program has been launched!

Registration for internships in the 19th edition of the Polish Business Roundtable’s Careers Program began on March 15. This year, 33 companies prepared more than 100 offers in 12 cities […] 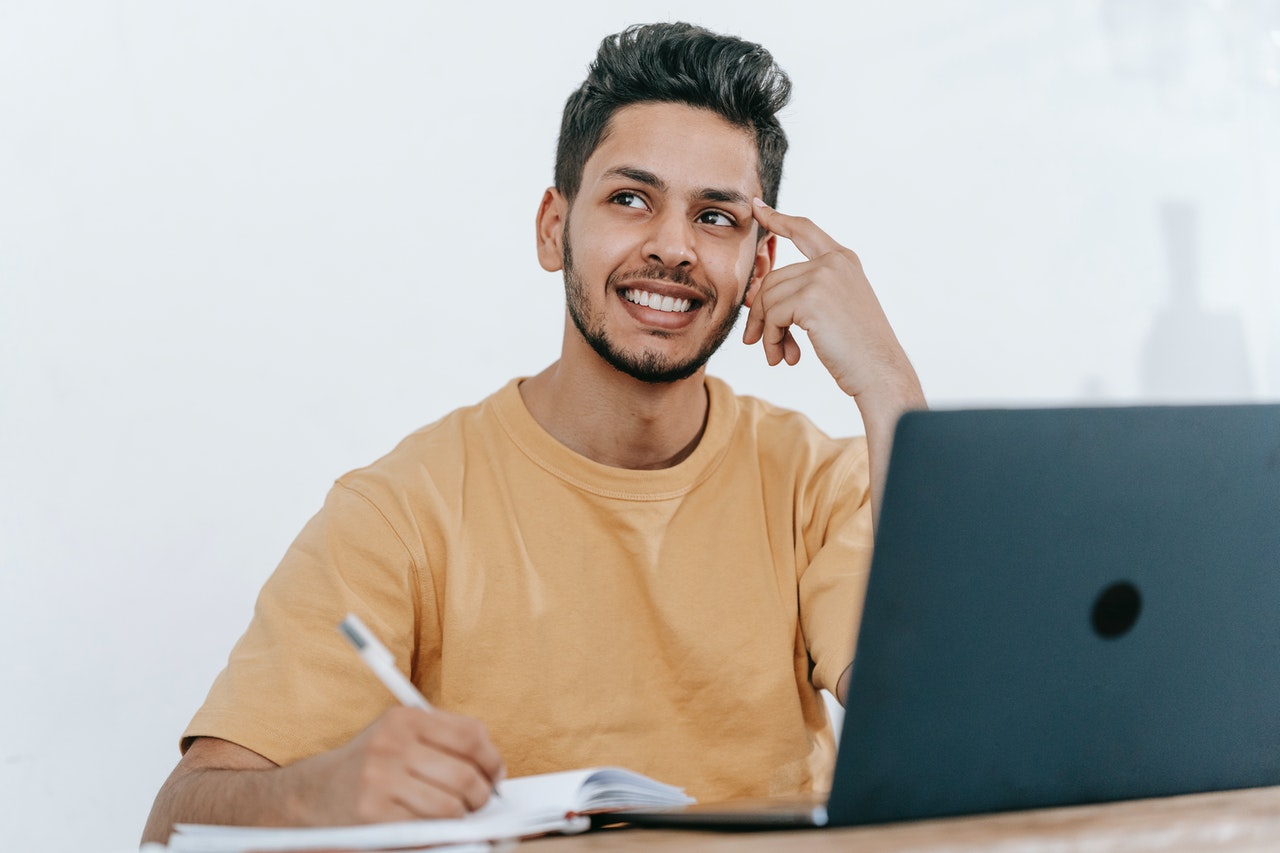